Town of Princeton joins in campaign

Eat More Kale is hard to argue with. It is one of nature’s wonder foods. We encourage people to eat it all the time. Easy to fix, inexpensive, and nutritious in an astounding way, it is more  dense with nutrients and phytochemicals than any other food, as ranked by the ANDI scores.

Dark leafy greens are an important part of the vegetable section of the food pyramid.

The whole town of Princeton, NJ is made March 2012 “Eat More Kale” month to protest bullying by a large corporation against a T-shirt maker who wanted to make a few bucks by promoting good food and good farming.

The story is this: Bo Muller-Moore is a folk artist who uses a hand silk screening device to print the words on shirts.

But the shirts helped provide him a living, and after he applied for a trademark for “Eat More Kale”, a letter arrived from the Chick-fil-A company accusing him of “diminishing the value” of their “Eat mor chikin” advertising slogan. The letter ordered him to cease and desist from using the phrase and turn over his website to Chick-fil-A. The letter listed 30 examples of others who also used the phrase “eat more” in some way. All 30 backed down after Chick-fil-A threatened.

Muller-Moore found a pro bono lawyer who wrote Chick-fil-A, saying he did not think anyone who bought an “Eat More Kale” shirt would think they were buying something from Chick-fil-A.

But it is hard to compete with the lawyers of a big company. It gets very expensive. Chick-fil-A’s approach seems to us (and many others) to be rather excessive.

Bo Muller-Moore is still enjoying creating shirts for his fans and promoting a healthy message. So we say “Eat More Kale“. 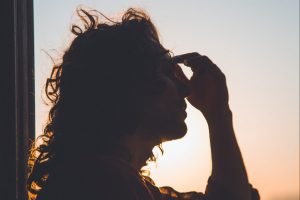 What Weakens The Immune System 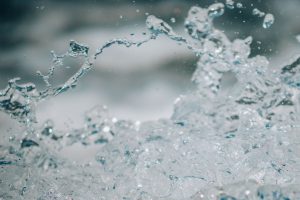 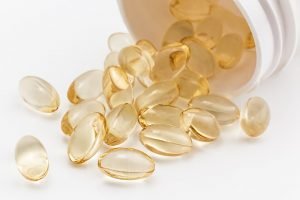