Costco online and in store pharmacy

The Costco online pharmacy and the in-store pharmacy both have better prices on medicines than any pharmacy we know. It’s sometimes dramatically better and you don’t need to be a Costco member to use it. Access to the rest of the store requires a small membership fee.

We ran a survey of pharmacy prices (see below), and learned this is especially true for people without drug insurance coverage. Costco apparently gives up their profit on pharmaceuticals for people that do not have pharmaceutical insurance.

As a service, we wanted to bring this information to patients and to the community, even though in holistic medicine we want to support healing at the root level rather than rely on drugs. Pharmaceuticals can be helpful, although they are usually no more than a temporary or band aid approach.
You can order by phone or online for home delivery or go directly to one of their stores.

The Costco pharmacy is at 1-800-607-6861. They will help you locate a local pharmacy, quote prices, take an order for delivery, or answer other questions.

There are stores in Bridgewater, Edison, Marlboro, Hazlet, and Union, NJ as well as Warminster, PA. To find other Costco stores, click here.

Costco is a discount buying club that requires a membership and functions like Sam’s Club and BJ’s Wholesale Club. They buy in volume to give better deals for small businesses and consumers. Sam’s Club has been recently closing outlets, and speculation is that this is because it is having difficulty competing with Costco, even though Costco has fewer stores.
Another reason we like Costco is that they pay a living wage to their employees (unlike Walmart), and give their employees health insurance. Half of Walmart’s employees have no health insurance.

Our survey of pharmacy prices

We ran a comparison between the prices at the Costco online pharmacy, its store prices, and other chains.

Like other pharmacies, Costco’s online pharmacy offers discounts, although Costco’s are sometimes significantly greater than other online pharmacies. Unlike other stores, the prices in a Costco pharmacy store are usually only pennies different from the online price. Costco gives up to a 90 day supply of medicines.

For those who have drug insurance coverage

Costco charges very little for generic drugs, and their prices are excellent, often lower than Target and Walmart prices.

Both Walmart and Target promote a program in which they sell a limited group of generic medicines for only $4.00 (30 day supply) or $10.00 (90 day supply)

Neither the Target nor the Walmart pharmacy post their prices for other drugs at their websites. Costco drug prices are all here.

Keep in mind, this does NOT apply to all generic drugs, but the prices for these drugs are sometimes lower than Costco. They also have been known to remove items from the list.

To check the Costco price of any prescription drug at the pharmacy, click here to find it in the Costco pharmacy price list. 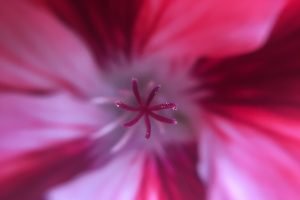 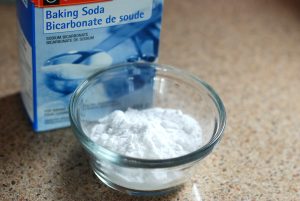 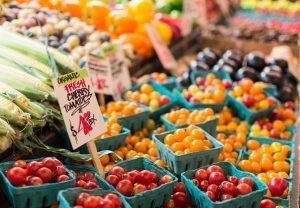